The Isles of Scilly Seabird Recovery Project is one of the most recent (since one took place during winter 2015-2016 on the Shiant Islands) rat eradication project to take place in the UK, following successful eradications on other islands, including Lundy (Bristol Channel), Canna and Sanday (Inner Hebrides) and Ramsey (Pembrokeshire). Across the world, hundreds of islands are being restored in this way.

Rats were eradicated from Lundy Island in the Bristol Channel in 2004, with the island declared 'rat-free' in spring 2006 after a two-year 'all clear' was established. The project was run in partnership between the National Trust, the Landmark Trust, the RSPB and English Nature (now Natural England) and was carried out by Wildlife Management International Limited and many dedicated volunteers.

The results from Lundy have demonstrated what a powerful conservation tool island restoration can be. Bird surveys in 2013 found a ten-fold increase in Manx shearwater numbers to an estimated 3415 breeding pairs. The Manx shearwater population on the island now has nationally important status and Lundy now stands as one of the most important UK colonies for this magnificent bird. Lundy's other seabirds are now doing well too, with puffin numbers up from just five individuals to 80, while guillemot numbers almost doubled to over 4000 individuals and razorbills have increased from around 950 individuals to 1324. 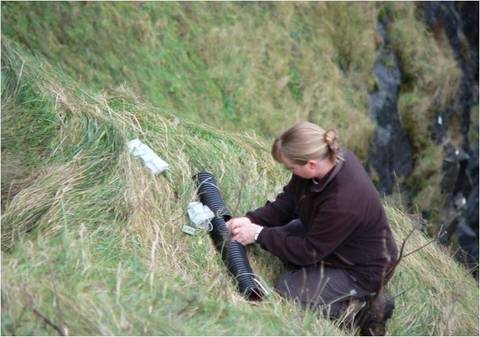 Islands are amazing for wildlife supporting 20% of plants and animals (vertebrates) yet occupying less than 5% of the land mass.  This isolation has allowed a wide variety of unique species to develop but has left them vulnerable.  About 64% of species listed by the IUCN (International Union of Nature Conservation) as extinct and 45% of critically endangered species live, or lived, on islands.  Non native invasive species are considered to be the single most important reason for biodiversity loss on islands worldwide. 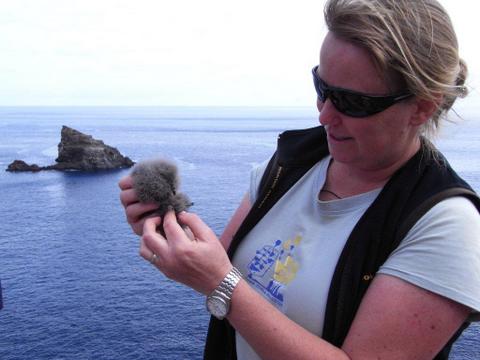 Island restoration projects covering a range of different non native invasive species is something that is now happening globally as people are recognising and tackling this issue to save their unique flora and fauna.  Up to 2011 there have been 664 island restoration projects in 33 countries.  In the UK there has been 10 successful rat removal projects to date including islands such as Ramsey in Wales, Canna in Scotland and Lundy in England. 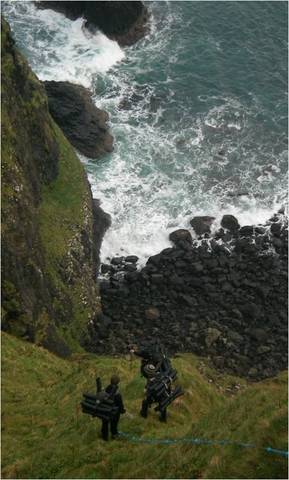 The island restoration project on St Agnes and Gugh is the island with the largest community on whose rat population has been successfully tackled to date (as of writing in October 2017) in the world and the second largest in size in the UK. This project will help inspire other island communities globally to help tackle one of the greatest threats to life on Earth. 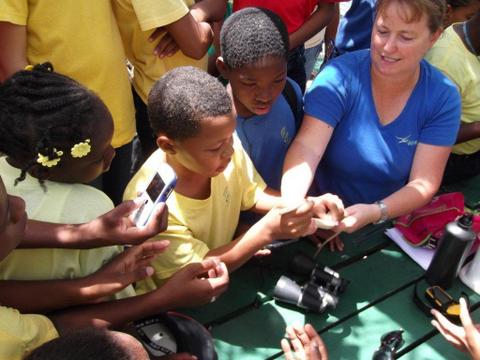