Working with communities and visitors on the Isles of Scilly to protect their seabird heritage.

The islands are home to breeding populations of 13 species; approximately 20,000 birds in all. This includes both European Storm Petrel and Manx Shearwater, for which the UK has a global responsibility. Since 1983, however, the overall seabird population in Scilly has been in decline with an overall drop of about 25% by 2006 and a further drop by 2015.

‘Trouble in Paradise’, the Project Film by Matt Brierley 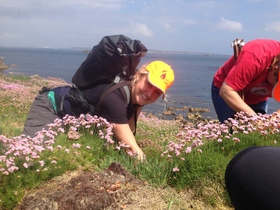 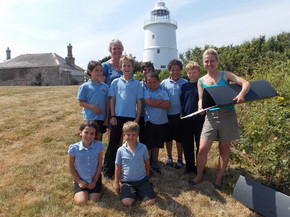